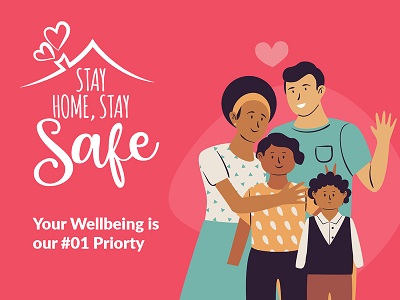 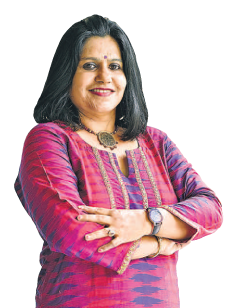 It is this time of the year again when Gurugram’s air quality deteriorates to hazardous levels and the city starts looking like a gas chamber. The air seems hazy and heavy and there is a feeling of helplessness all around. Vulnerable sections suffer respiratory infections and allergies and a large section complain of discomfort in

Gurgaon as a solar city

Towards a Clean, Green Energy Future Declared as the most polluted city in the world last winter, Gurugram will have to take several multi-pronged steps to improve its air quality. One relatively easier step it can take is to switch to solar. Relatively easier because along with reducing reliance on polluting gensets, this clean, smoke-free

Pollution becoming Gurugram’s underbelly Last week, the news that Gurugram was the world’s most polluted city in 2018, as per data released by IQAir Visual and Greenpeace hit the headlines. (Ghaziabad stood at number two, Faridabad at number four; seven Indian cities were among the world’s top ten polluted cities). Clearly, as a country, we